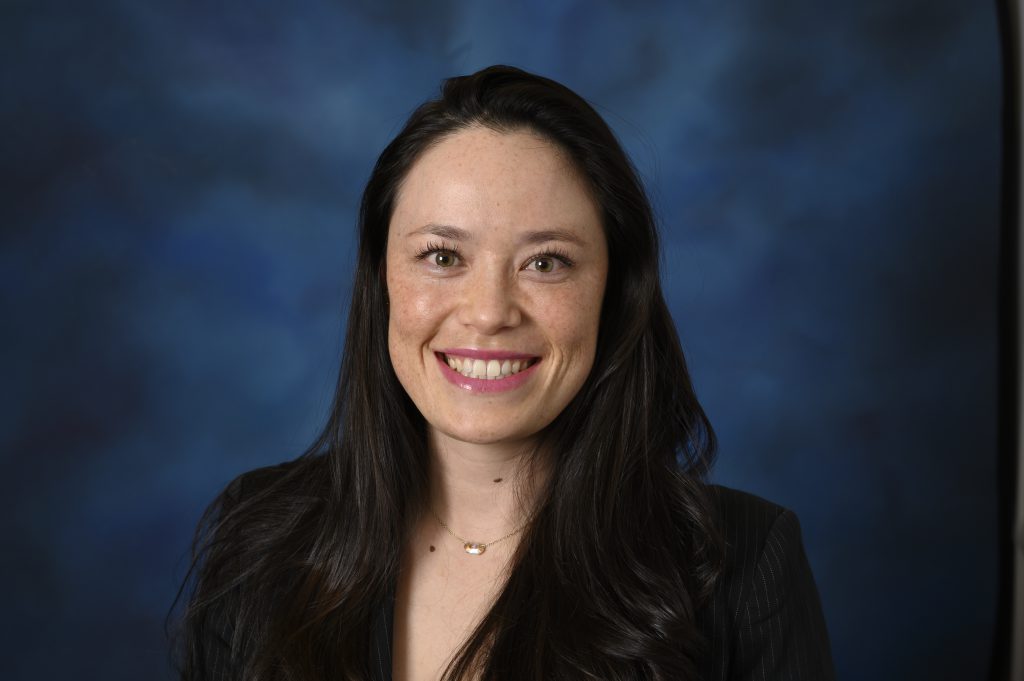 stayed in sunny Miami receiving her medical school education and general surgery residency training at the University of Miami, Jackson Memorial Hospital. After completing her general surgery training in 2014, Angela spent her last four years serving as an active duty general surgeon in the United States Air Force. She spent her first two years assigned to an overseas base in Japan, while traveling throughout southeast Asia on military surgical missions. Her last two years were assigned to the Washington DC area. Angela recently returned home from a deployment to the middle east as a damage control surgeon. As of July 2018, Angela has finished her time with the Air Force and is now overjoyed to join the University of Pittsburgh community for her training in Plastic and Reconstructive Surgery.

The Pitt training program offers an incredibly diverse and strong clinical experience, as well as innovative research opportunities for its trainees. I am extremely grateful to have matched with this program.