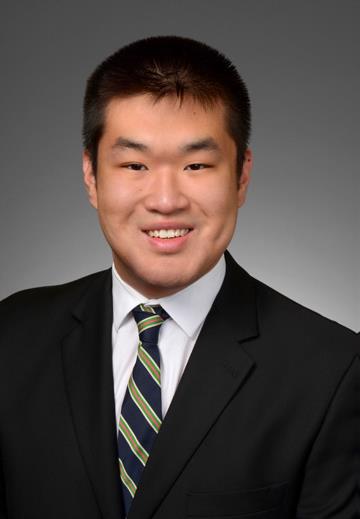 Dr. Chow’s awards and honors include:

Dr. Chow has published over 15 peer-reviewed manuscripts and has had over 25 scientific research presentations at regional, national, and international conferences.