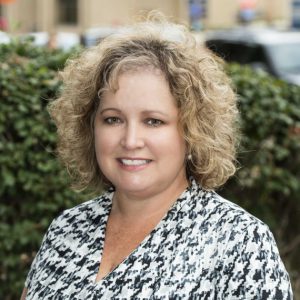 Kacey G. Marra, PhD, is a Professor in the Departments of Plastic Surgery (primary) and Bioengineering (secondary) at the University of Pittsburgh. She is also a core faculty member in the McGowan Institute for Regenerative Medicine, where she has served as a member of the Executive Committee since 2004. After earning her PhD in organic chemistry in 1996 from the University of Pittsburgh, she was a postdoctoral fellow for Elliot Chaikof at Emory University. Following four years as a research scientist at Carnegie Mellon University conducting bone tissue engineering research, Kacey became the Director of the Plastic Surgery Research Laboratory at the University of Pittsburgh in 2002, and in 2018, became the Vice Chair of Research for the Department of Plastic Surgery. Dr. Marra has a publication record of over 140 peer-reviewed articles in the area of tissue engineering and regenerative medicine, including a landmark paper that was among the first to examine the effects of adipose stem cells in peripheral nerve gaps. Dr. Marra has presented or co-authored more than 600 abstracts. Dr. Marra has served as principal investigator on NIH, NSF, and DoD grants in the area of regenerative medicine, and she also has both industry and foundation support. Dr. Marra is also actively involved in the University community, and was Co-Chair for the Year of Diversity at the University of Pittsburgh 2016-17. Dr. Marra is also dedicated to K-12 outreach, and routinely presents at local schools.