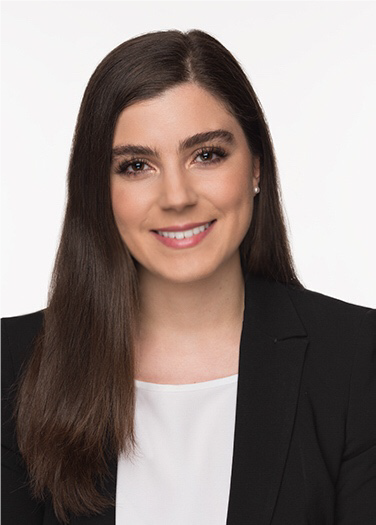 Dr. Maliha, originally from the Philadelphia and South Jersey area, graduated summa cum laude from the University of Pennsylvania with a major in Biology and a minor in Chemistry in 2014. She went on to graduate from the NYU School of Medicine with a dual degree (MSCI/MD) in 2019. Her NIH-funded masters thesis focused on pediatric bone tissue engineering, for which she was awarded the prestigious Paul Black Junior Investigator Award, as well as a number of projects studying 3D medical modeling and printing. Dr. Maliha began her training as an integrated Plastic Surgery resident at the University of Pittsburgh Medical Center in July 2019. Outside of academia, she enjoys singing and playing piano, performing on stage, and learning languages.

I was genuinely awestruck by the unique camaraderie and family feel exhibited by the Pitt residents on interview day. This program’s ability to produce world leaders in plastic surgery while still retaining its humanity is something I knew would promote success in my own training. Pitt’s perfect balance of intensity and affability make this the perfect program for me.

Dr. Maliha has authored and/or co-authored nearly 20 published scientific manuscripts as well as over 25 abstracts for presentation at regional, national, and international meetings. Her research covers a wide range of topics including but not limited to bone tissue engineering and 3D-printing as well as craniofacial, hand, and transgender surgery.