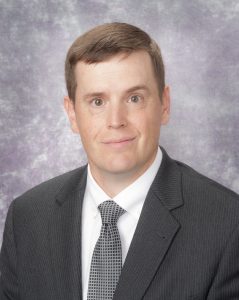 Dr. Sivak has been lead or contributing author on over 30 published scientific manuscripts, abstracts, and book chapters. Additionally, he has given scientific research presentations at a many regional and national meetings across specialties and serves as a scientific reviewer for several journals.